ISSUE 4 published in May 2014, and features the following—

An exclusive interview with My Struggle author, KARL OVE KNAUSGAARD,
by WILL HEYWARD

An original essay by LYDIA KIESLING, on cigarettes and great literature 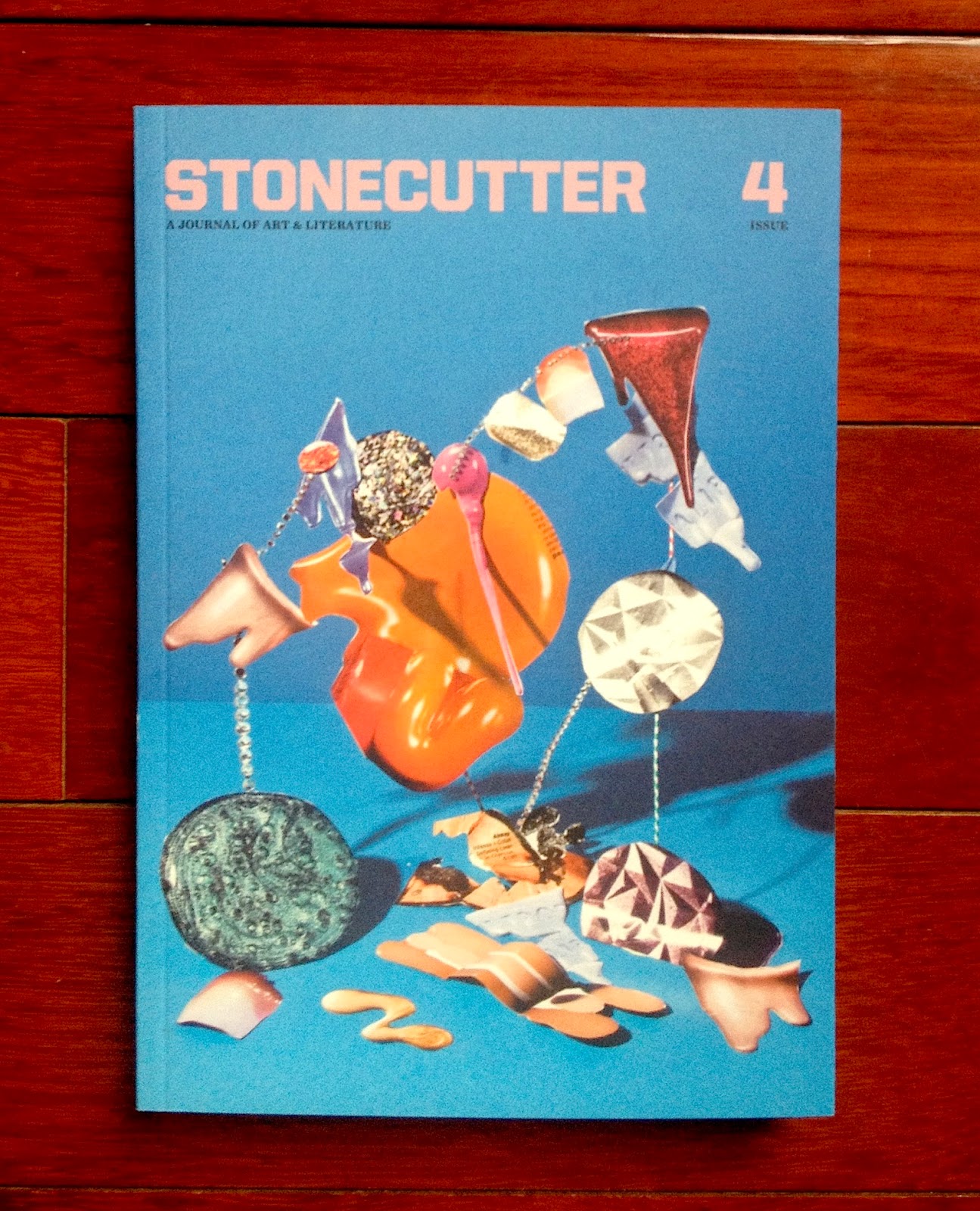 
CIARAN BERRY's poems "The Dead Zoo," "All Things Bright and Beautiful," "To an Arctic Explorer," "The Paper Trousers," and "Jason & the Argonauts" 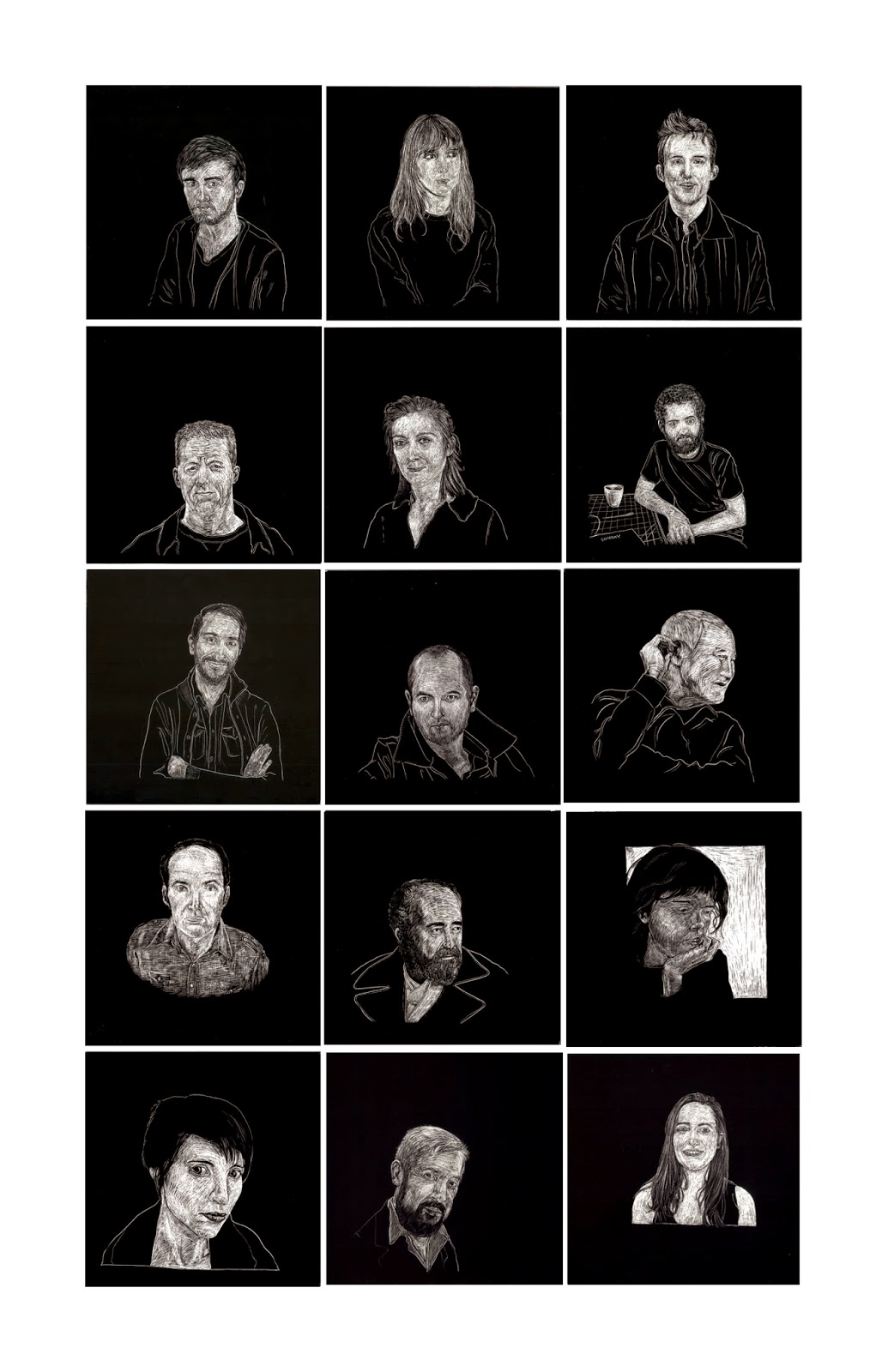 An excerpt from BOHUMIL HRABAL's Harlequin's Millions, translated from Czech by STACEY KNECHT

Painting and poetry by SIMONE KEARNEY

New poetry by BRANDON KREITLER: "Boy in a Rabbit Suit," Concerning the Mime," and "Anecdote of the Tribe" (Written with JUSTIN BOENING)

An excerpt from Zaroum by CIA RINNE 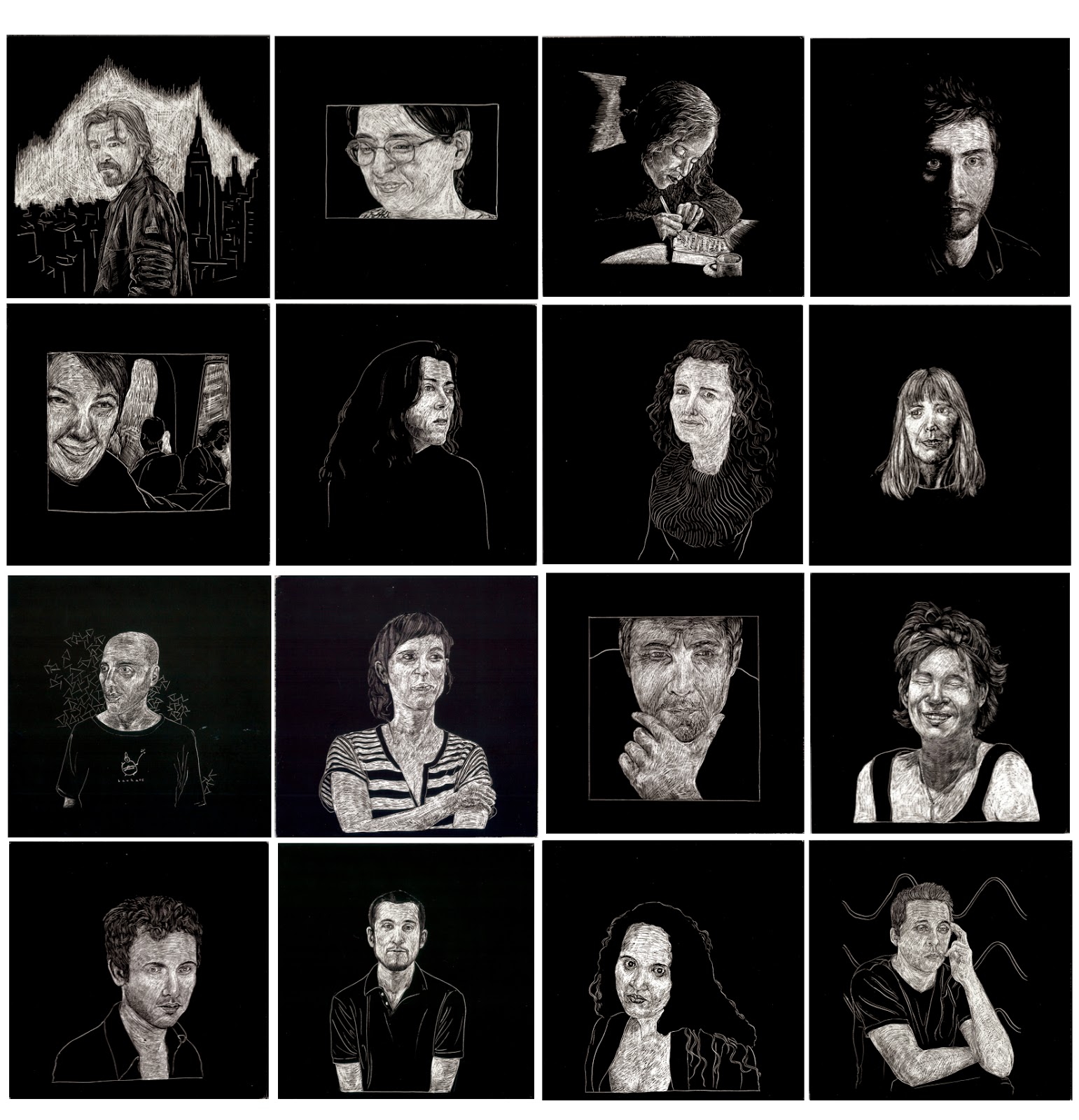 New poetry by SARAH LINDSAY: "Very Large Amphibian," "Messenger of the Gods," "Closer Yet," "Other Places," and "Eight Foot Six"