Issue 5 publishes in June 2016 and features the following: 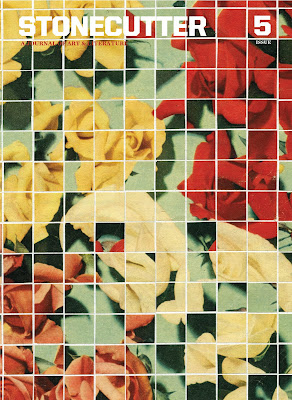 Essay and original artwork by RENEE GLADMAN, "Number Fourteen of the Eleven Calamities"

Photography from "the Bauhaus Series" by BARA JICHOVA

A new short story "This Harbour, My Harbour," by SARA BAUME

ALI POWER's poem "How to Make An Enemy"

SARAH WANG's new essay, "Sex--Now That I Have Your Attention"

An essay on Rave music by DARRAGH McCAUSLAND

A selection of photographs from JOSEPH RODRIGUEZ's series "L.A. Walls"


*The Issue 5 launch party will be on June 17 in the upstairs mezzanine of 61 Local in Brooklyn. Admission is free and open to the public. Click here for the Facebook event page and RSVP.