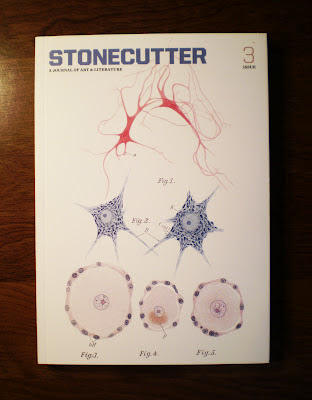 ISSUE 3 was published in September 2012, and features the following—

PETER COLE's poems "The Perfect State" and "Self Portrait in Pieces"


An excerpt from LUCY IVES' Nineties 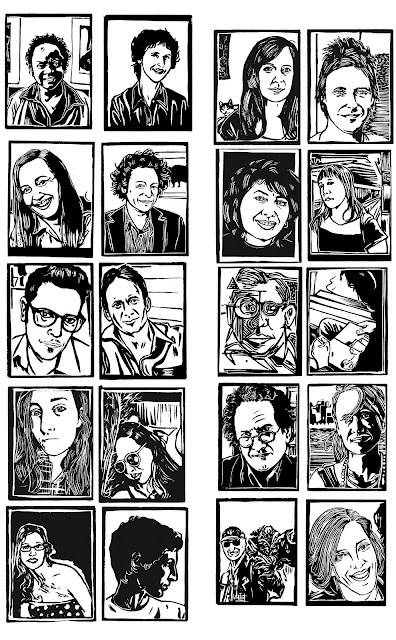 Five poems by DUNYA MIKHAIL:
"The Look of Orpheus"
"Earthquake"
"Song From Another Time"
"Murmurs at the Intensive Care Unit"
"Another Planet"

Index from KATHLEEN MILLER's The Waves