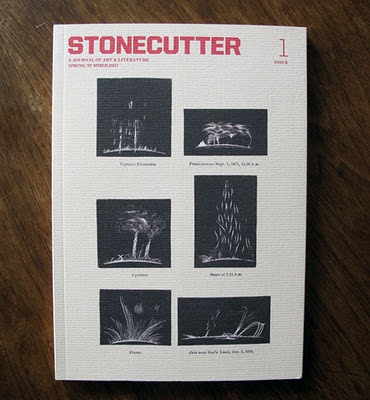 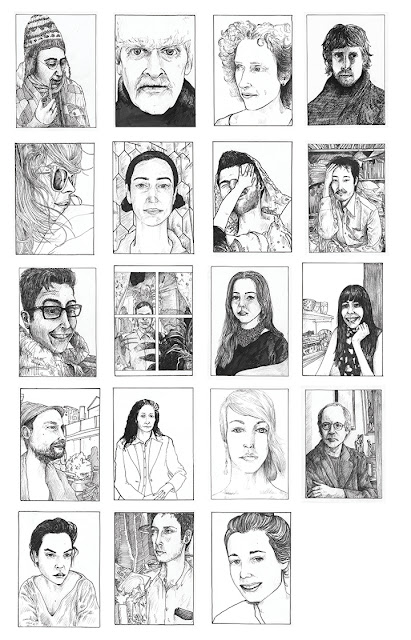 ISSUE 1 was published in Spring/Summer 2011, featuring the following—


Islands in the Sea, Eliot Weinberger's retelling of an Irish myth

Two poems by Matvei Yankelevich, "POEM" and "(what is is now more)"

Hold Up!, a short story by Ben Townsend

Three poems by Sarah Holland-Batt: "Lace," "Botany" and "Home After Six Months Away"

And cover design by Maayan Pearl